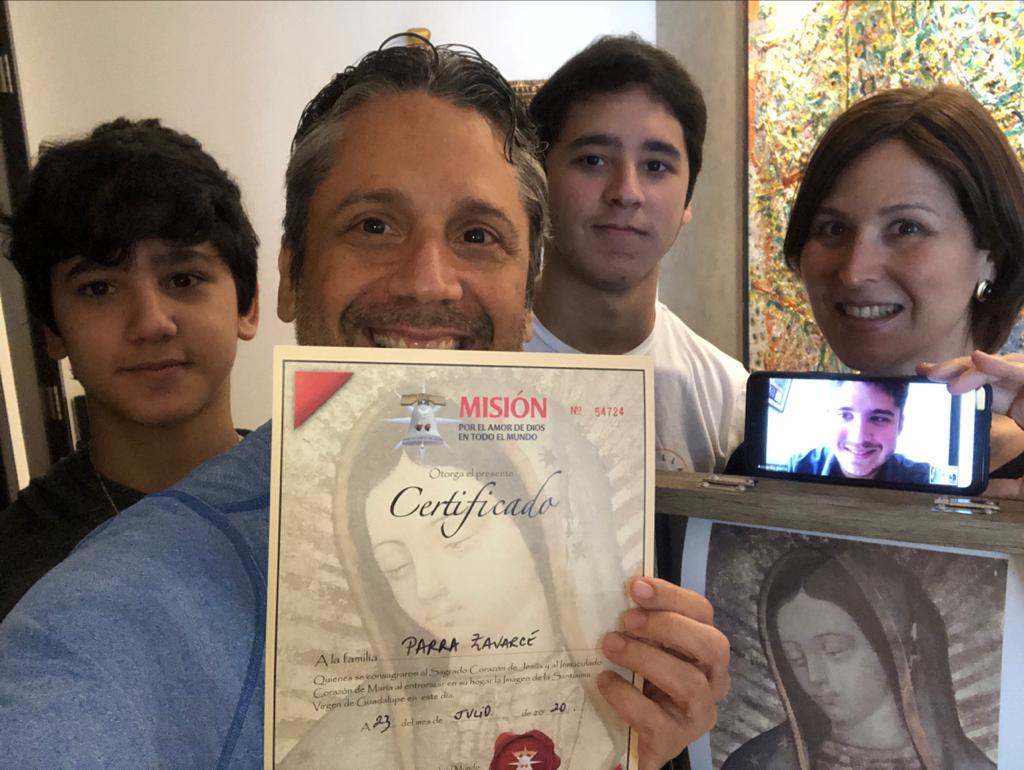 Enthronement of Our Lady of Guadalupe at the home of the Parra Zavarse...

Enthronement of Our Lady of Guadalupe at the home of the Parra Zavarse family on July 23rd, 2020. 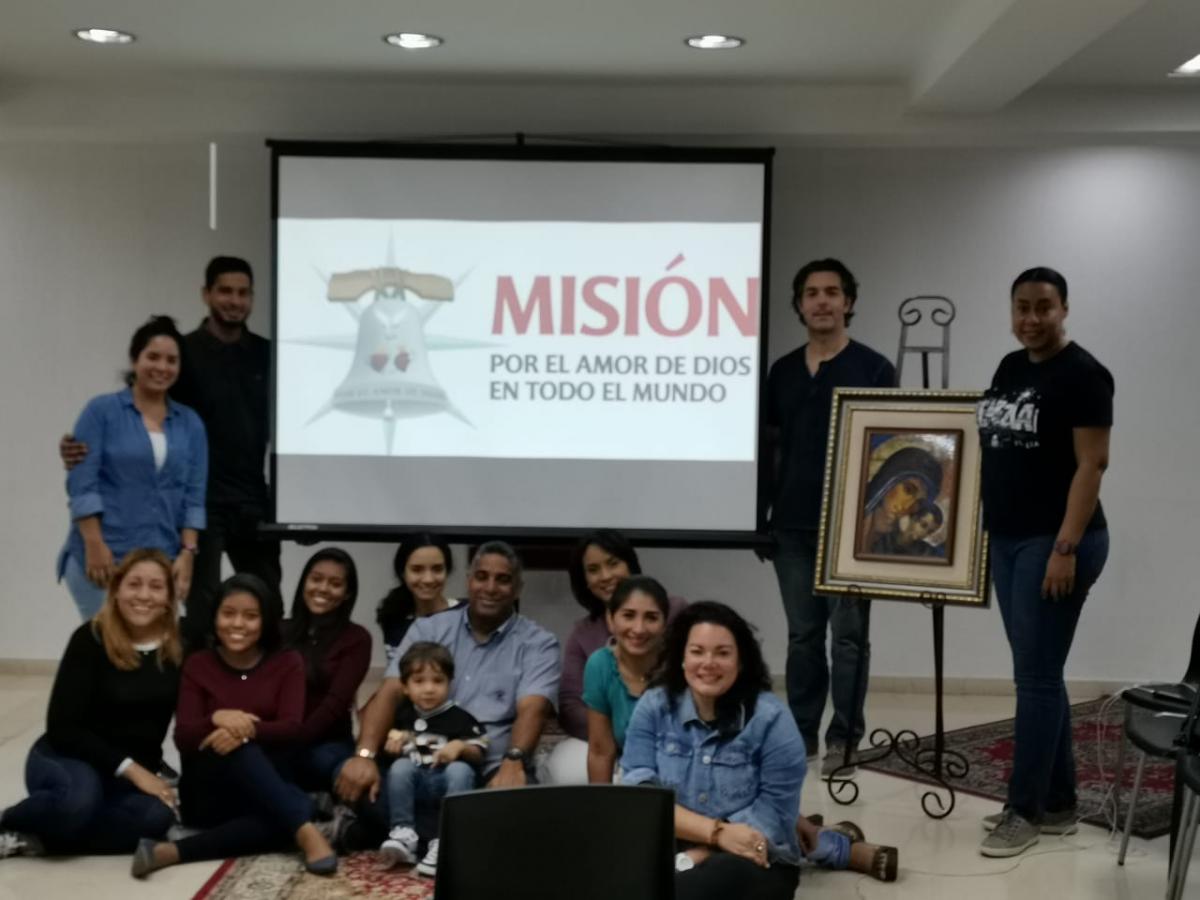 Panama is conducting training workshops for new members of the mission

Panama is conducting training workshops for new members of the mission. 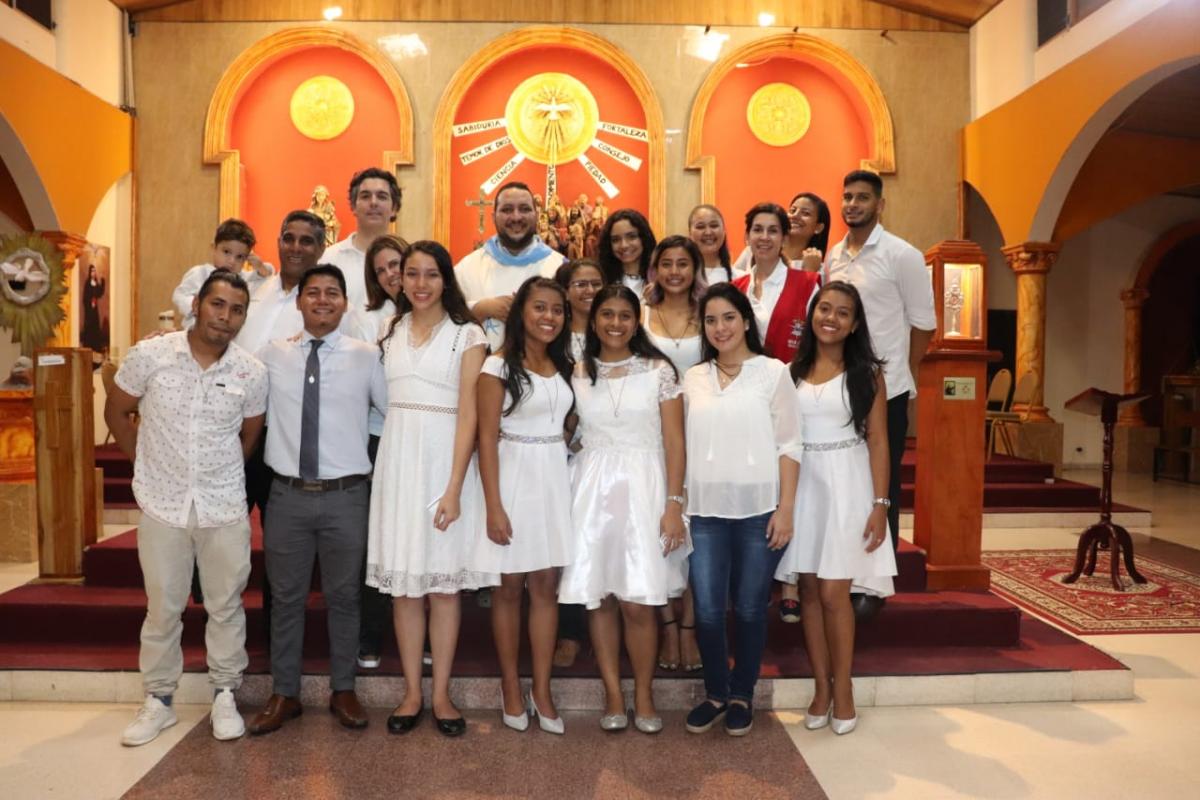 Coronation of the Virgin

On 22 August, 2019 fest of the coronation of the Virgin, in a Eucharist celebrated by priest Fernando Fontane, a group of young 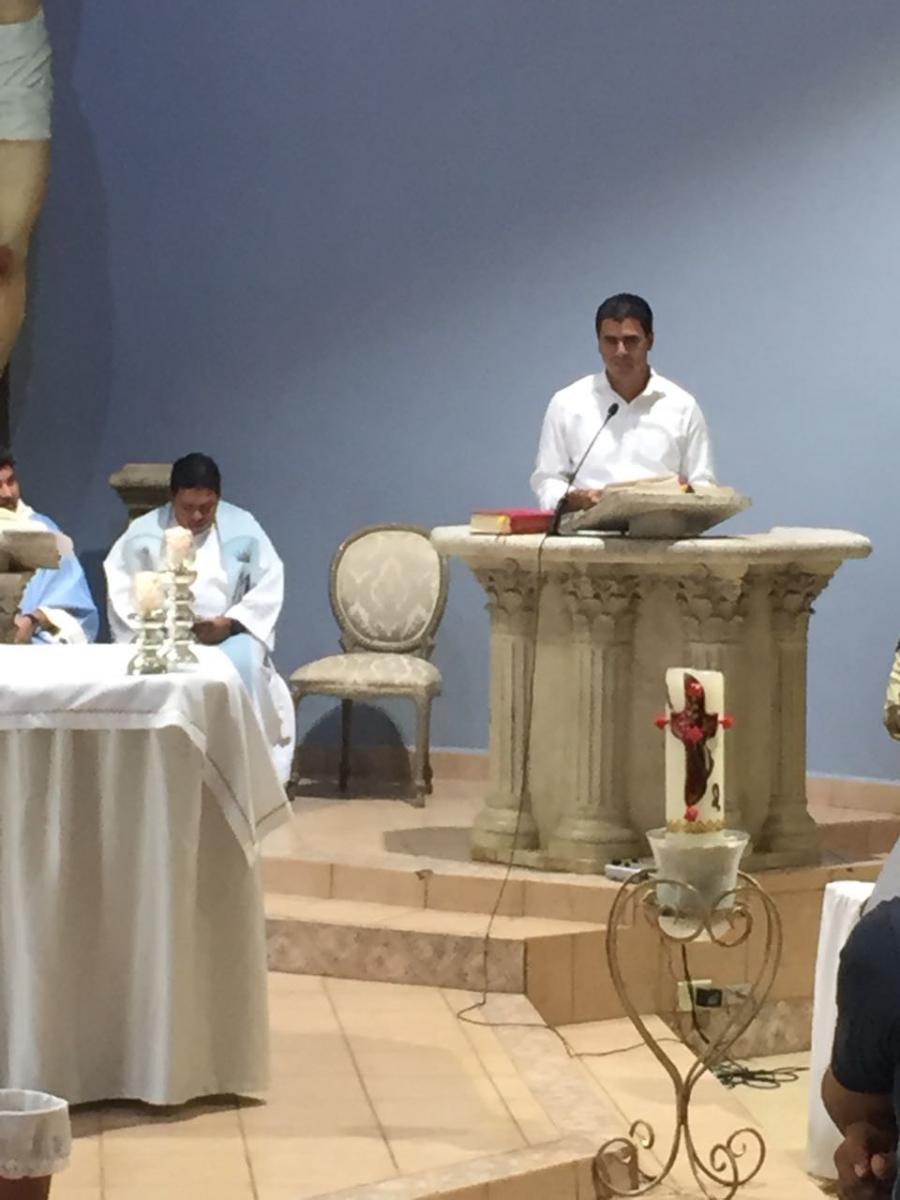 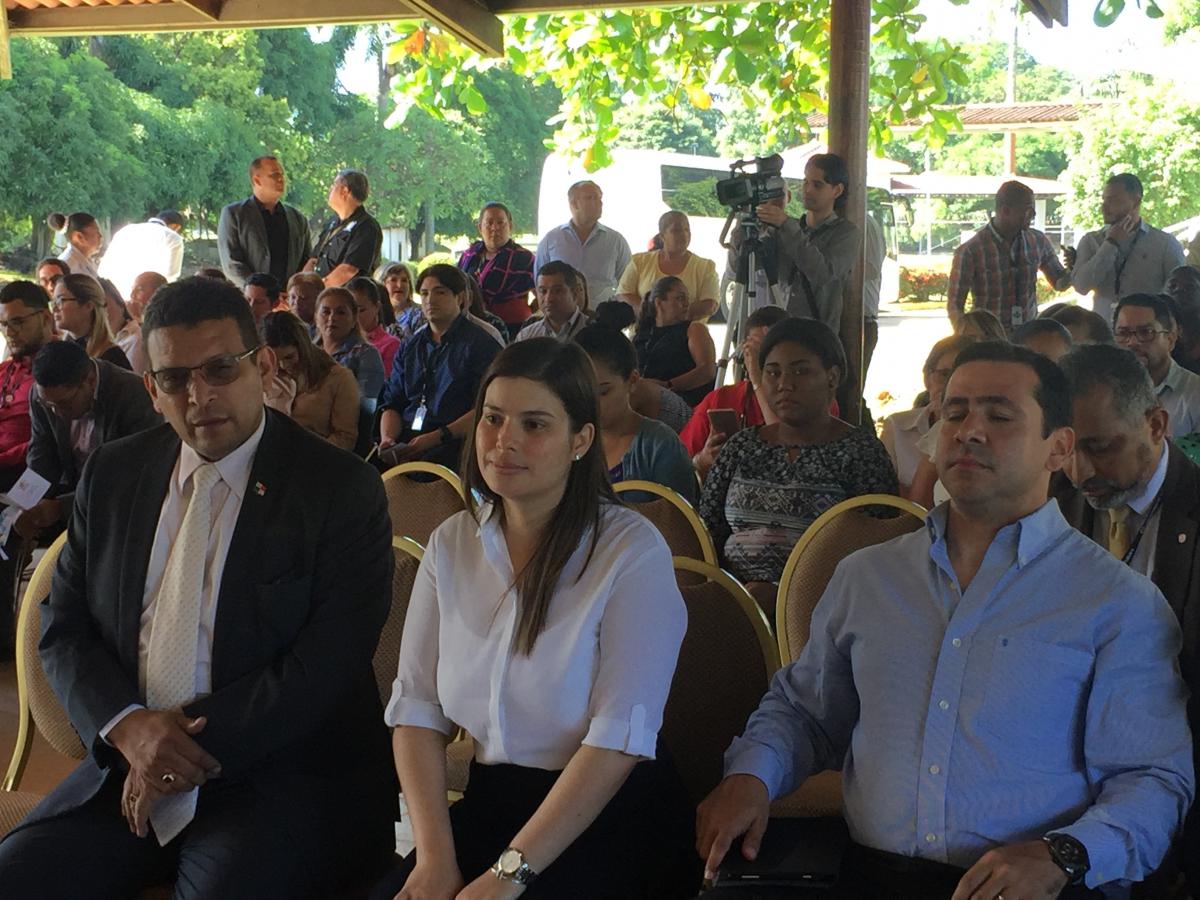 The Public Security Ministry and its collaborators took place...

On November 7th, 2018, the initial consecration of the mission to the Sacred Heart of Jesus and  the Immaculate Heart of Mary o 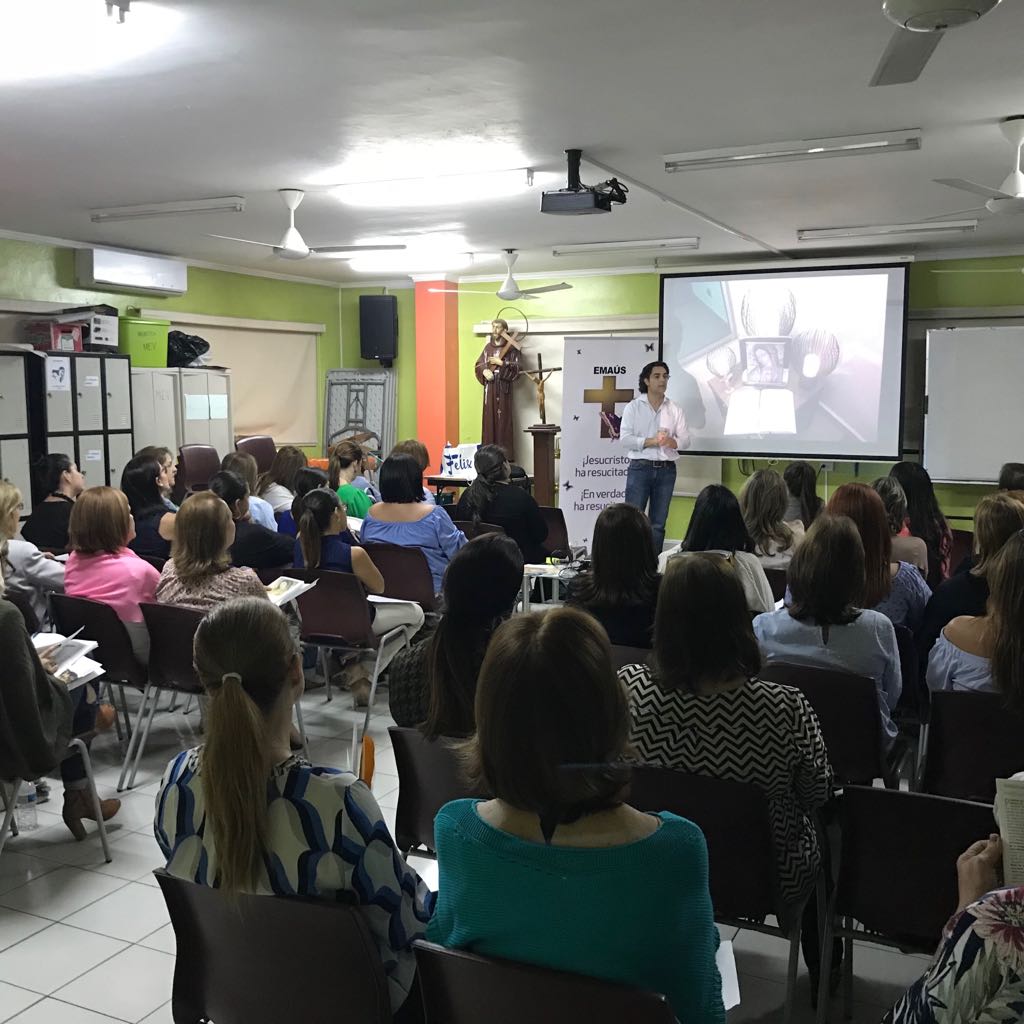 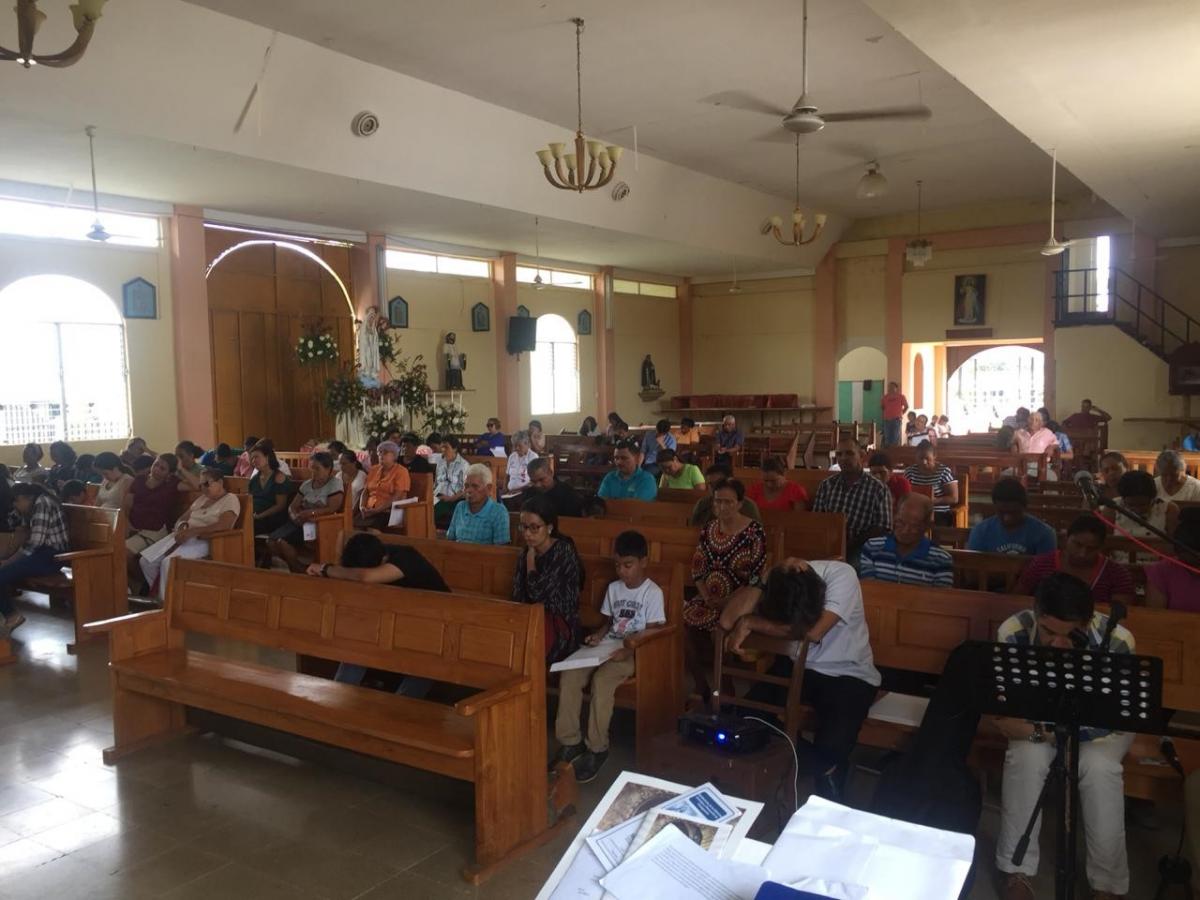 Talk on the Home Enthronement Program in Veraguas, Panama 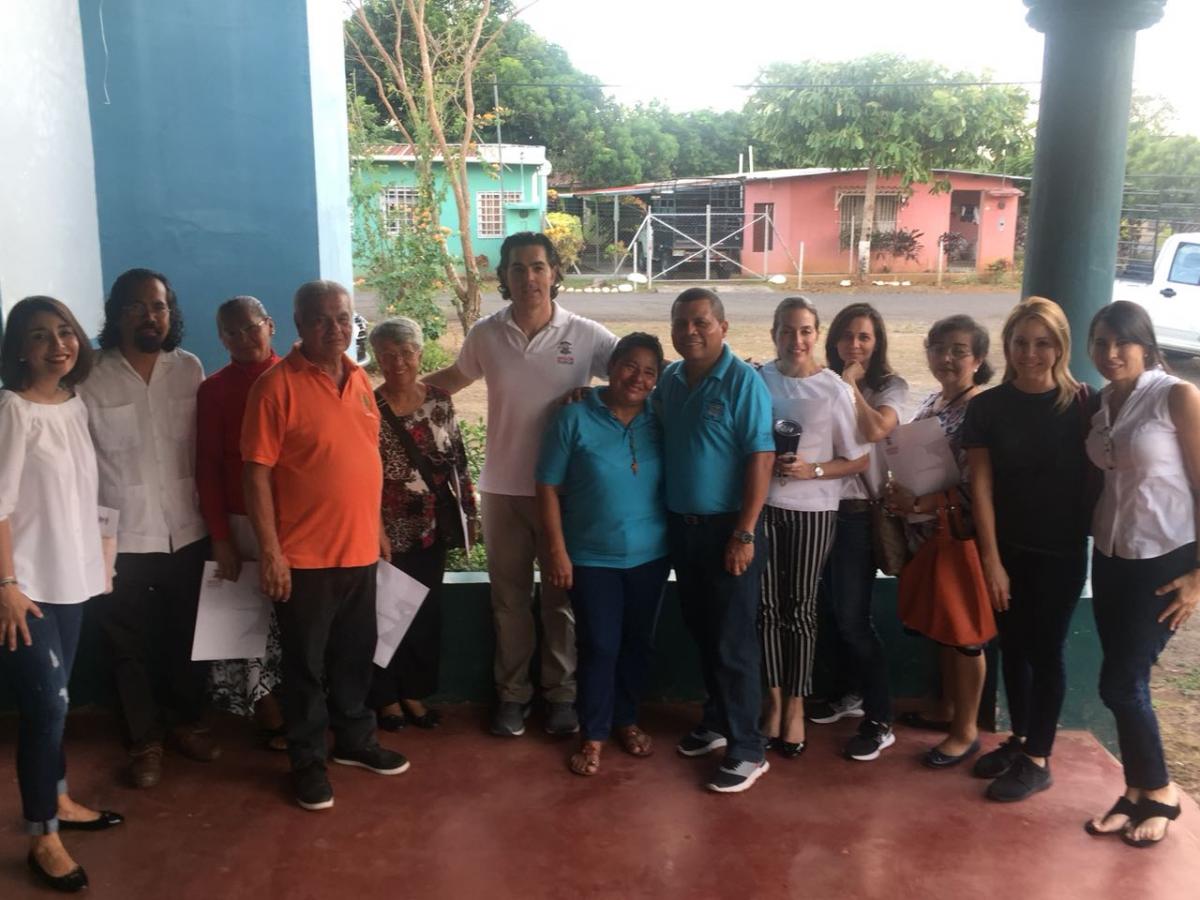 Enthronement Program of the Virgin of Guadalupe - Panama 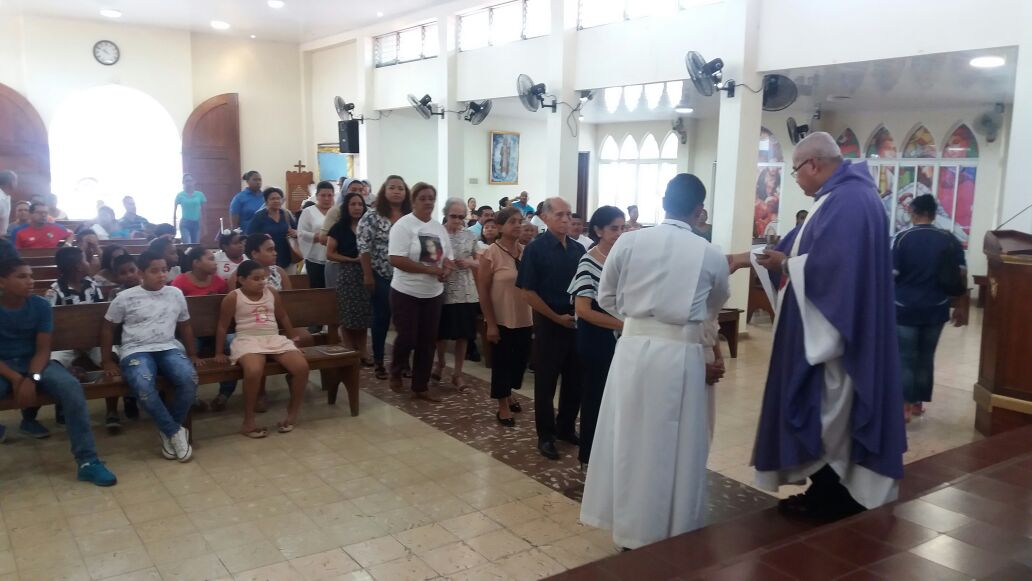 Consecration to the Chaste Heart of Saint Joseph