PRE-PREMIERE OF THE DOCUMENTARY FILM “FATIMA, THE LAST MYSTERY”, IN ECUADOR

On August 2nd, 2017, the members of the Mission met to determine the activities they needed to carry out in order to guarantee the diffusion of this film. The pre-premiere was set for Wednesday September 6th in cinemas Cinemark with a capacity in room 3 for 195 people.
Tickets were printed and given to priests, religious and to several groups of committed laity, because the idea was to ensure that they in turn would promote it and motivate the rest of the community to attend the premiere that would take place two days later, that is on Friday September 8th.  Initially, the film’s exhibition was planned for Quito and Guayaquil, but depending on the public’s response it was foreseen to exhibit it in other cities of the country.
On the day of the pre-premiere, more people than expected attended and it was necessary to open another room for 80 people. In total, 260 attended the pre-premiere.
“This documentary film has been made on the occasion of the centenary of the apparitions of Fatima, but not as a pessimistic message, rather as a message of hope, love and mercy of the Lord Almighty, through His Mother Mary. He loves us and we mustn’t forget that, we only need to follow Him and pray for each other”. This was the message that Fr. José Fabián Camayo addressed the attendees. 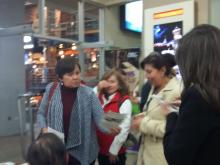 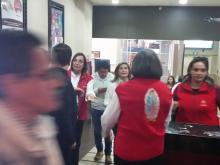 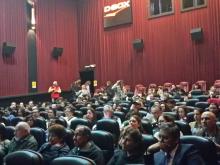 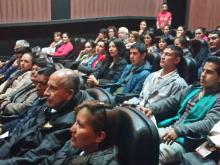 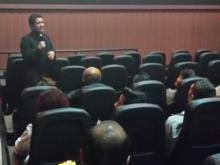 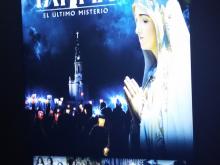 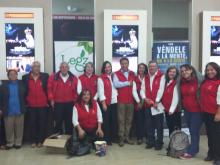 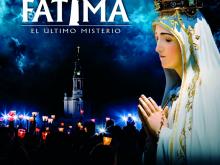 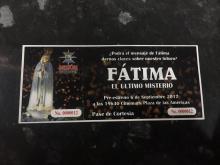 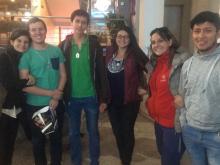